Save Your SearchRefine Search

Discover the latest real estate in Yarmouth, MA. Find your new year-round home or vacation getaway in this oceanside Cape Cod town. Martha Murray Real Estate can help you find exactly what you've been looking for. Learn More About Yarmouth

TIP - Create a free account with us to save you favorite listings, and get updates when properties that match your searches are posted. Log in here if you already have an account with us.

Contact us for more information and to schedule a showing for any homes below!

You may also be interested in multi-family homes for sale or condos for sale too!

There's something about rowing on the river-- it's hard to get much closer to the water and the forward motion resulting from steady, rhythmic exertion is soothing. It also harkens back to a simpler, less complicated time. Back in the late 1800's a building that was reported to be a Quaker Meeting House was floated down the river. Up ahead, near where the Bass River meets the Sound, it was set on a 2.59 acre piece of land, allowing it to preside on a priceless location at the river's entrance, at the Point in Lower Village. This structure, circa 1700 became the core of a family home, that while added onto over the years has remained in the same ownership since about 1895. For the first time in over a century, is now available. 2.59 acres, endless views, salt infused air, four dwelling units in three buildings. You just have to see this. Measurements and square footage contained herein reflect the combined totals of all structures and lots in this offering. Please verify all information contained herein.

Listed by John B Cotton, Jr of Sotheby's International Realty

It's all about the Great Island Lifestyle ~ Private ~ Gated Community ~ Deeded Beach and your own Boat Dock! Ask us about the boat. This Great Island home allows you easy access to the Vineyard, Nantucket, and Hyannisport (no need to travel through bridges or canals). When you're not cruising around you are only a few steps away from one of the prettiest, private beaches on Cape Cod. This home has four spacious bedrooms with ensuite bathrooms. The rooftop deck has one of the best views on Cape Cod. You'll see miles of blue ocean, white sandy beaches and a spectacular firework display on July 4th. Open floor plan and state of the art kitchen (Bosch, Subzero & Wolf appliances), perfect for those who like to entertain. Full wet bar on every level. Laundry on 1st and 2nd levels. Relax with a book and a glass of wine under the covered patio overlooking Sweetwater Creek. Come take a look at this exclusive Cape Cod escape!!

Top views on Bass River and Nantucket Sound, this custom built Davenport home sits on 52,951 s.f. Estate lot with shared Deep water dock. Foyer with built ins and open stair case to second floor. Living room with coffered ceiling , gas fireplace and slider to deck with views. Dining room with massive windows and slider to deck with views. Custom kitchen, center island , wine cabinet,refrigerator, pantry closet and views. Laundry room and half bath off kitchen. The first floor master suite with gas fireplace, slider and views to deck complete the first floor. Second floor landing with computer station bring you into the family room with gas fireplace , slider to second level deck with views. Two more bedrooms on second level , one master suite and another bath on this level. An oversized two car garage with a guest apartment above complement this Estate. Custom details , spacious rooms with views a must see for the boating enthusiast .

This extraordinary oceanfront residence known as 'Pebble Hedge' on Great Island sits perched overlooking Nantucket Sound with 358+/- feet of private, sandy shoreline and never ending vistas of the ocean. There is almost 6,000 square feet of interior living space in this classic shingle style Colonial with nine bedrooms and six full bathrooms. The property consists of 3.47 acres with beautiful green lawns and a detached garage. Great Island is a private gated community which is home to just over 34 families and features a gated entry, with membership in the Beach Club offering tennis courts, recreational programs, association docks & a professionally designed golf course. Rediscover the true essence of Cape Cod through this rare and very special waterfront property.

Listed by Robert B Kinlin of Robert Paul Properties, Inc.

For those seeking privacy & the possibilities are endless for a nature lover's paradise. Discover what this private 592 acres on Great Island has to offer. You are not just buying a home but a unique lifestyle. For the boating enthusiast docks & moorings are available, tennis courts, golfing, biking, fishing, children's playground, hiking trails, beach club & expansive stretch of pristine sandy beach. The Hill House is a stunning home lovingly conceived and designed by the current owners to house multiple families under one roof. Off the road on a private 2.34 acre site boasting water views in this 7 br 4 bath 3,666 square foot home. First floor guest or master suite w/private entrance, great room is sun filled w/ French doors to the covered patio with pillars, ceiling fans & brick floor.

Spectacular oceanfront home sitting directly on a white sandy private beach with panoramic views of Nantucket Sound. Located in Great Island Ocean Club, a gated community, offering many amenities including a pool with a lifeguard, tennis courts and playground. Your new oasis boasts an open floor plan, windows galore, hardwood floors throughout, a kitchen with a granite island and counter tops .There are four bedrooms and three full baths, one of which has a jacuzzi tub. Plenty of storage space and lots of room for guests. Miraculous ocean views from the master bedroom and the upper lookout room. There is ample parking for three cars in the garage and four spaces in the driveway. The garage also has plenty of storage space. This move in ready dream home has a long standing rental history. Come enjoy the ocean right in front of your home starting this summer.

Exceptional Nantucket Style Cape in the Oceanfront Gated Community of Great Island Ocean Club! This beautiful custom built home with Open Floor Plan is directly across the street from the private association beach on Nantucket Sound. Enjoy spectacular views from almost every room, upper and lower decks & 3rd floor Observation Room. Built in 1990, this 3 Bedroom, 2-1/2 Bath Home has many recent updates including new Granite Kitchen with Stainless Steel Appliances, Gorgeous Hardwood Floors & New Carpet in Bedrooms. The Family Room Features Fireplace and breathtaking ocean views & the Dining Area has Sliders leading to spacious Deck which is also accessible from the Living Room - the perfect spot to take in the Ocean Views as you listen to the waves lapping onto the sandy shore. There is a Spiral Stairway leading to the Observation Room, another great spot to relax and enjoy the views , and another room (used as 4th bedroom) with skylight and brand new carpet. The low association fees include security gate, pool, 1200' of Sugar Sand Beach, Tennis & Play Area. Opportunities like this don't come along often - buy now and enjoy this summer!

Spectacular water access and views from this three bedroom, waterfront residence featuring a deep-water dock with 36' float and two additional side slips. Open concept living room with lofted ceiling, dining, and kitchen flooded with water views and plentiful light. Private second floor master suite with direct access to upper balcony that extends the length of the home. Main floor 2nd and 3rd bedrooms with water views and spacious laundry room. First time on the market in almost 30 years this home is the perfect all season waterfront retreat for boating and fishing enthusiasts. Unobstructed access from dock directly to Nantucket Sound and beyond.

The data relating to real estate for sale on this site comes from the Broker Reciprocity (BR) of the Cape Cod & Islands Multiple Listing Service, Inc. Summary or thumbnail real estate listings held by brokerage firms other than Coldwell Banker Martha Murray Real Estate are marked with the BR Logo and detailed information about them includes the name of the listing broker. Neither the listing broker nor Coldwell Banker Martha Murray Real Estate shall be responsible for any typographical errors, misinformation, or misprints and shall be held totally harmless.

This site was last updated July 16, 2020. All properties are subject to prior sale, changes, or withdrawal.

Coldwell Banker Martha Murray Real Estate has chosen to display only certain towns and/or types or styles of properties. This site may not show all listings that are available through the Cape Cod & Islands Multiple Listing Service, Inc.

Search real estate for sale in Dennis, Massachusetts by selecting a property type below. If you have any questions, give us a call: 800-244-2114.

Browse real estate for sale in Harwich, Massachusetts by selecting a property type below. If you have any questions, give us a call: 800-244-2114.
View All Searches 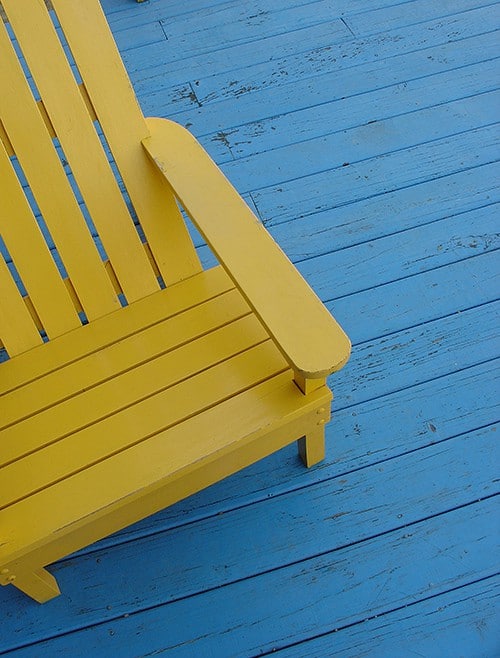 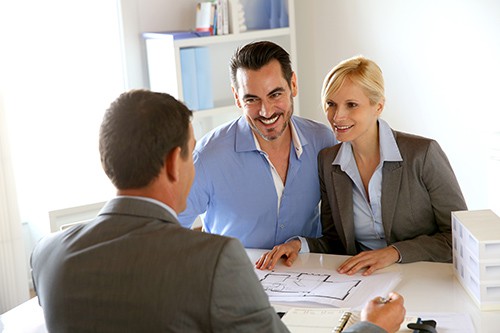 Hi Kristine, Thank you fo helping us out. The baby will be arriving any day now. Christie is due March 7th, so we are getting excited. [...]